In April 2017, the requirements and payments relating to GP performers covering sickness leave were amended. However, the process remains a complex needle to thread for GP practices. This article will shed some light on the process, identify what can be claimed and clarify some common misconceptions.

Essentially, if either a GP partner or employed/salaried GP should be off sick for a period longer than two weeks, the practice can start claiming reimbursement of the cost to cover those sessions from the third week.

Reimbursement of costs can be claimed where the cover is provided by a locum, a salaried GP on a fixed term contract, or a GP already working in the practice but who is not full-time (e.g. employed/salaried or a partner).

For the purpose of the claim, "full-time" means nine sessions of clinical work per working week and a “working week” is defined as the period beginning at 8am and ending at 6.30pm on any day from Monday to Friday except Good Friday, Christmas Day or bank holidays.

It is essential to note that sickness leave payments will not be made on a pro-rata basis, having regard to the absent performer’s working pattern, and will be the lower of actual invoiced costs or maximum amount.

It is quite common for GP partners or employed/salaried GPs to step up to the mark and increase the number of sessions they work to cover the sickness leave. However, a frequent misconception is that practices think that they cannot claim for these increased sessions. The fact is they can.

Practices need to have a clear and transparent process in place for calculating the value of these sessional rates and need to be careful that the GP performer providing cover does not exceed the full-time limit of nine clinical sessions per working week. The maximum of nine clinical sessions per working week is to include any existing / normal commitments by the GP performer providing the cover.

Also, it is good practice to retain evidence of sessions worked for GP partners or employed/salaried GPs, as well as locum GPs, as the commissioner may ask for evidence and how the sessional rates were calculated.

It is noteworthy that the commissioner has discretion to make payments in circumstances where it is not obliged to under the terms of the Statement of Financial Entitlements (SFE), including top-up payments above the level of the agreed weekly maximum.

The commissioner is likely to exercise these discretionary powers to make payments only in exceptional circumstances, for example demonstrable financial hardship, areas of significant deprivation, GP recruitment difficulties, single-handed GPs etcetera. Should a practice plan to apply for reimbursement in such circumstances, it should always ensure that there is prior written agreement from the commissioner.

Additionally, there are also flexible arrangements for GP performers returning to work on phased returns.  This applies if the Fit Note is continuing to declare sickness absence for the period, subject to and excluding any agreed working arrangements. For example, if a GP performer is advised that they may be fit to work 2 days out of 5 for two weeks – then the other 3 days in each week for that period remain as sickness absence.

Payment in respect of necessary cover for this sickness absence under a Fit Note advising phased return or adjusted hours may however be mandatory or discretionary, subject to the requirements of the SFE being met.

In conclusion, despite the complexity of the process, the new sickness leave reimbursement scheme has benefited practices and has provided much needed support during difficult times. This particular needle might be difficult to thread but holds things together well once achieved. 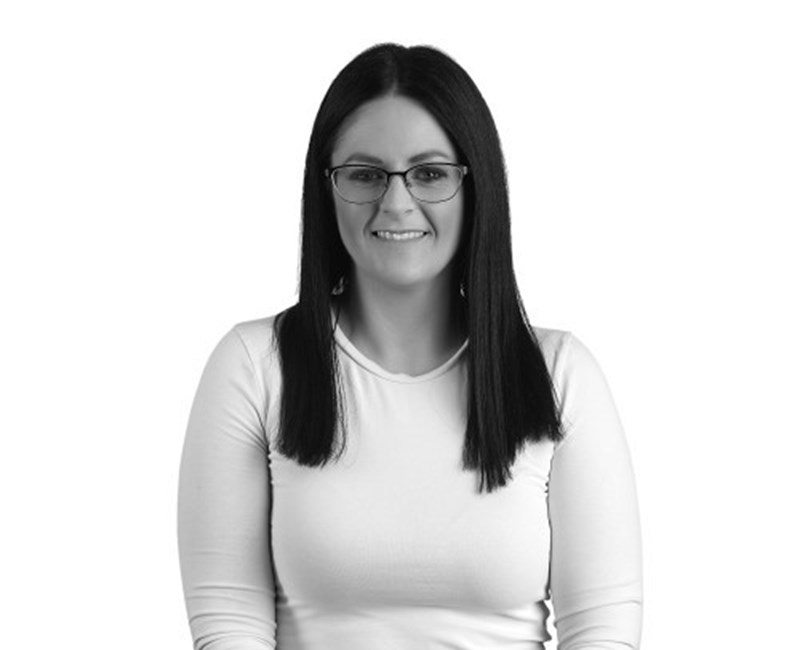