Durham Cricketer is bowled over with new sponsorship deal

A Newcastle firm of medical accountants has shown its support for the cricketing community after securing a sponsorship deal with top cricket player Ben Stokes at Durham County Cricket Club (DCCC) for the 2014 season.

Niche medical accountancy specialist, BW Medical Accountants, has provided financial backing in a deal worth £2,000 for the England international all rounder, who has played for Durham since 2009.

The firm has invested in the club as part of its commitment to support the local sporting community, which also includes the sponsorship of Newcastle Rugby club, Medical RFU. The funds will be used to support the running of the club, with BW Medical Accountants branding featuring on the club website and through advertisements in the club programme.

BW Medical Accountants were keen to get involved with the club and approached the team to determine the best way they could provide financial support, with DCCC benefitting from the association thanks to a long-standing relationship with sister company Blackett Walker.

Durham and England international cricketer Ben Stokes said: "It is great to receive support from a local employer and I hope that their association with me and Durham County Cricket Club will help them continue to grow and benefit the north east economy.

"For my part I am fully focused on my cricket and looking forward to the remainder of the 2014 season."

Nick Mather, Business Development Manager for DCCC, said: "Ben Stokes is a well-known and successful England international and we hope that BW Medical Accountants will benefit from attracting healthcare clients from within the club and the wider medical network who are seeking financial advice.

"The programme of sponsorship for players has just been launched and we have already had a very successful start, with half of the squad sponsored already. We are looking forward to working with BW Medical and hope to build on the great relationship we have with the company moving forward."

Keith Taylor, Head of Medical Services, BW Medical Accountants, said: "We are proud to be associated with Durham County Cricket Club and wish them and Ben Stokes every success. We hope that the new sponsorship deal will help the club play vital role in the sporting community and with our staff being enthusiastic cricket fans, that they can come along and show even more support.

"Associating the company with a successful player like Ben Stokes is a great way to get involved with the Club, following his progress and having the opportunity to support the development of a senior player through what could be their most exciting season to come."

BW Medical Accountants are a team of specialist medical accountants with extensive experience and expertise in the healthcare sector and the only niche medical accountants in the north. Based on traditional values with a modern approach, the firm aims to simplify the financial planning process to provide the most effective solutions and raise the bar in medical accountancy provision. 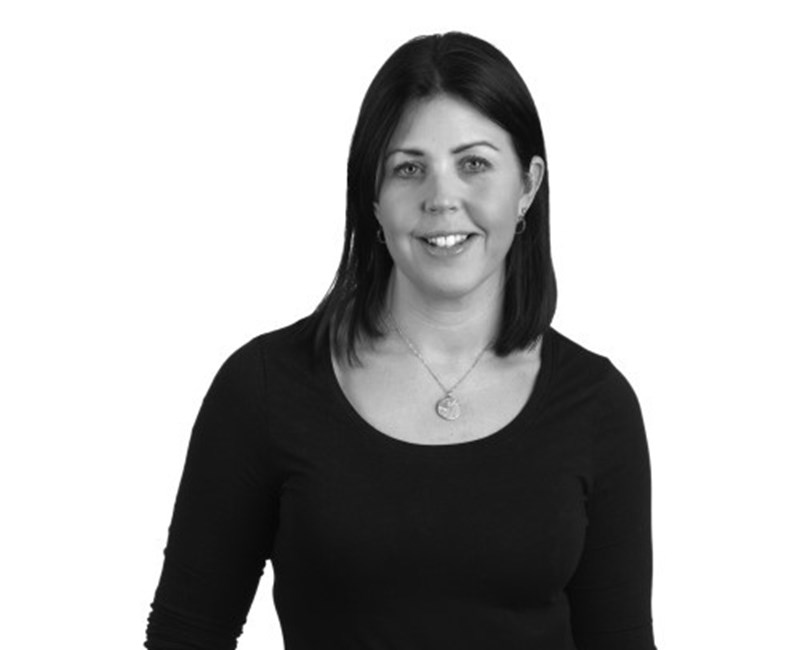