Towards the end of 2013 NHS Employees and the BMA's General Practitioners Committee reached agreement and announced changes to the GMS contract that will become effective from April 2014.

It is pleasing to see an agreement was reached well in advance of the implementation date but we still await the publication of the detail in the updated Statement of Financial Entitlements (SFE).

So what are the highlights of the proposed changes?

Quality and Outcomes Framework (QoF)
Currently there are 900 points available in QoF worth approximately £141,000 to a practice with an average list size.

341 points are to be removed from QoF of which 238 (£37,000) will be reinvested into the weighted capitation global sum, but will not be subject to the 6% deduction for Out of Hours opt out.

100 points (£15,600) is to be allocated to a new Directed Enhanced Service (DES) for Unplanned Admissions and the 3 points (£470) reallocated into the Learning Disabilities DES.

It is anticipated that the QoF redistribution into core funding will result in an increase of approximately £5 per weighted patient in the Global Sum.

The winners of these changes will be poor QoF achievers with high weighted capitation lists.

Enhanced Services
The new DES for Unplanned Hospital Admissions, which will require named, accountable GP's to case manage vulnerable patients using personalised care plans, runs for 1 year commencing 1 April 2014 and will be funded by the reinvestment of 100 QoF points referred to above plus £42m from the 2013/14 Risk Profiling Enhanced Service (ES) which ceases on 31 March 2014, giving total funding of £160m.

The dementia ES is to continue for another year with 50% funded on engagement and the remaining 50% on evidenced activity.

Learning Disabilities ES is to be bolstered by the 3 points released from QoF.

Patient Participation ES continues, however, funding is reduced to £20m with the other £40m reallocated to core funding.

Remote Care Monitoring and Patient On-line ES both cease on 31 March 2014, however, GP practices will be contractually required from April 2014 to promote and offer patients the opportunity to book appointments online. The £36m funding released is again to be reinvested into core funding.

Alcohol Misuse and Extended Hours are both extended for a further 12 months.

Funding in ES is not increased and the winners once again will be poor performers with high weighted average lists. The reallocation of funding will shift £1.35 per patient from ES to the Global Sum and £2.20 from QoF into ES.

Seniority
Seniority funding is to be reduced over a 6 year period commencing in April 2014. This will not be achieved by reducing existing payments, but by ceasing new payments to GP Practitioners not already in receipt of seniority by 31 March 2014.

Practitioners currently in receipt of Seniority should expect to receive this income in line with professional outlines in the SFE until March 2020.

The expectation therefore is that retiring GP's will reduce the required funding by 15% per annum and funding released is to be reinvested into the Global Sum.

Minimum Practice Income Guarantee (MPIG)
A 7 year phase out of MPIG is to commence in April 2014 and funding is again to be reinvested into the Global Sum. There are still on-going discussions about possible relief in special circumstances e.g. rural practices with heavy reliance on MPIG.

PMS Contracts
Funding reviews will continue to be undertaken in respect of PMS practices but appropriate charges should be implemented to reflect an equitable adjustment at a local level.

Conclusion
As with all contract changes there will be winners and losers and we will have to wait for the full details to be published in the SFE. Of particular interest, will be how the reinvestment of funding into the Global Sum will be dealt with. At that point practices should be in a position to calculate the impact of the new contract on their income streams. 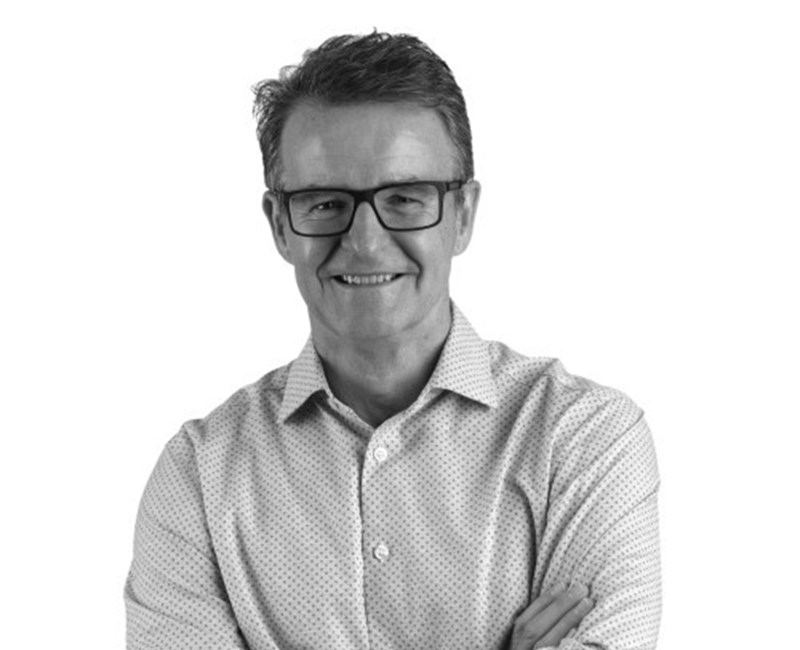